Utilize the web fullyThanks to cookies, browsing the web will be easier and more comfortable. To process some of them, we need your consent which you can give by clicking the “Accept all” button. More information about cookies and their settings. By refusing, only essential cookies will be loaded.
Accept all Refuse

ART-BRUT-ALL: Master of his own Fate

As in previous years, the fifth edition of the Art-Brut-All exhibition will take place as part of the Brutal Assault music festival, one of the most prestigious shows of metal genres in the world. The first edition was an attempt to search for a connection between traditional art forms and metal visuality. The initial impulse was the belief that a creative platform of visual art is modelled by similar artistic approaches with which even the metal subculture operates. The result of such experiments was crowned with an exhibition of the same name in the DOX Contemporary Art Centre in Prague in 2019.

The name of the exhibition itself is a pun based on the name of the festival (Brutal Assault) and the term used for uneducated art, for art in its raw state (Art Brutal), thus Art-Brut-All. Under certain circumstances, what can be seen and heard as brutal and raw, could also be grasped and experienced as authentic and original, with metal music as well as with visual art culture. Therefore, the name can be understood not only as a central exhibition slogan, but also as “massive support” of this everyday world view.

MASTER OF HIS OWN FATE

The name of the exhibition is a reference to, or rather a version of, the saying “every man is the architect of his own fortune.” The pandemic period as a global problem has been intensively anticipated in the model situations of a wide range of artists, philosophers, and scientists around the world in the last few decades. The catastrophic accent of the phenomenon of limitless trust in the boundless power of human rationality confronted with the global destruction of life and freedom has already become a literary theme or the template for many a film script.

The region of Central Europe, which is our domestic environment, is burdened with many traumatic contents, which have recently played somewhat of an accessory role. The ethical, political, and philosophical construct of the uniqueness of every human life, and the idea of human rights as a universal legal protection on which the democratic world rests, have in recent years gradually moved from the personal level of credible urgency towards a somewhat impersonally intact historical inheritance.

Paradoxically, it is our fear for life that can deprive us of our freedoms in the future. We are masters of our destiny only to the extent to which we feel it. The events of the last few days indicate that our freedom is very fragile. The system, although seemingly very confident, is a house of cards.

‘He who prefers safety to freedom is by right a slave’ – Aristotle.
This is not a newspaper headline, but a quote by a philosopher who died more than two thousand years ago. 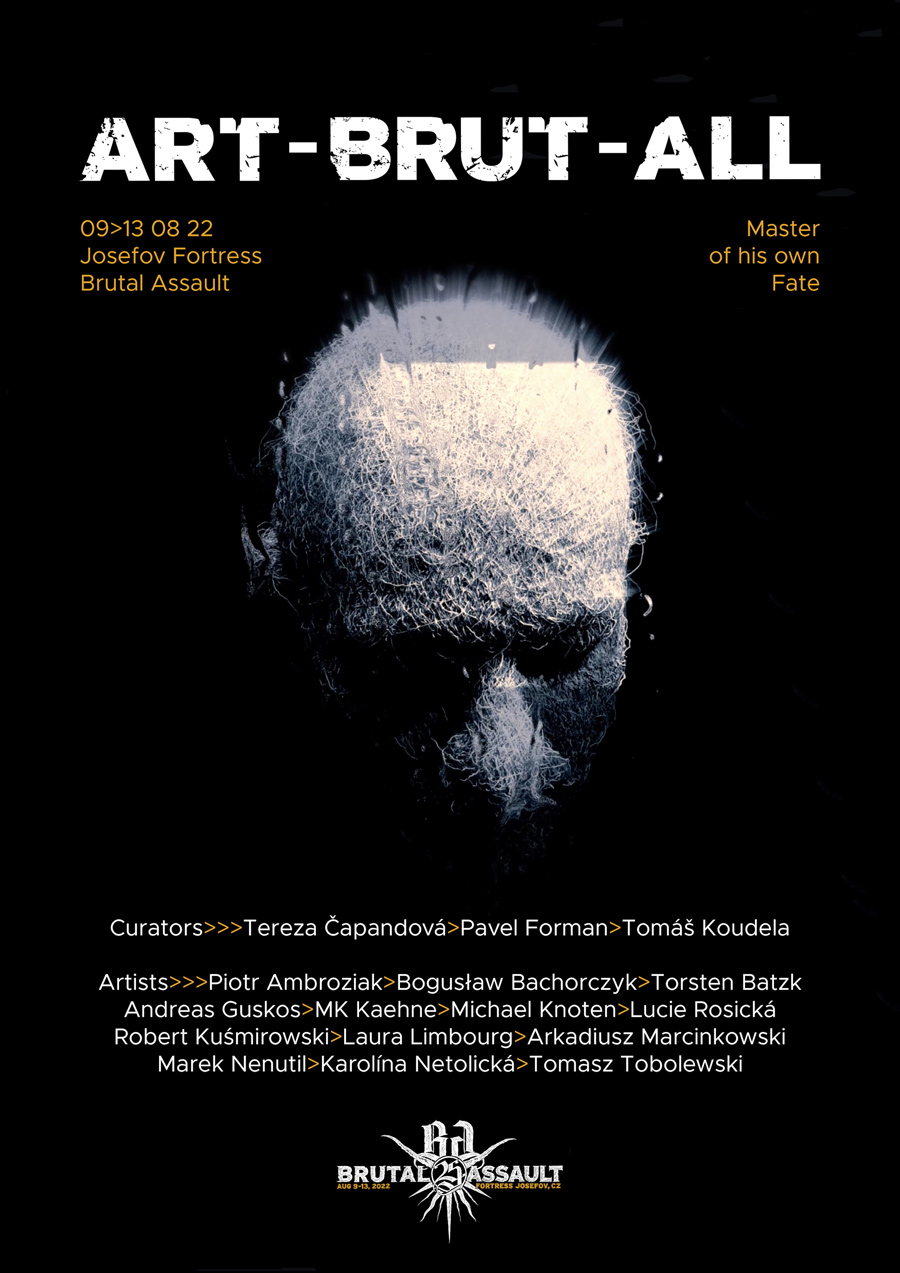